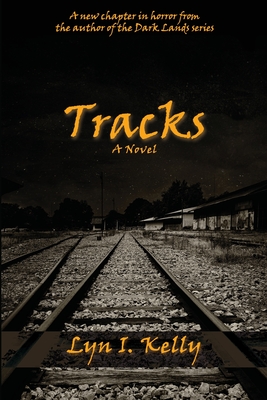 "It ain't nothin' like you've ever seen before, Sheriff."

That was when Sheriff Cotton Briggs found the body, slaughtered beyond recognition inside a random boxcar. The trains have always moved through McGregor Falls, Texas, but now they have brought something into town, something Briggs had hoped was forever in the past.

Fifteen-year-old Travis Braniff while exploring an old trainyard with a friend, encounters that same something. Both boys escape the creature's murderous intent, but now it is after them and will stop at nothing to prevent its secret from being revealed...too soon.

In Lyn I. Kelly's newest novel, the werewolf mythology is explored and rewritten, as vengeance is rendered onto a small Texas town and secrets are revealed. Skinwalker. Lycanthrope. Werewolf. Whatever the name, whatever the legend, an old evil has found its way into McGregor Falls, and no one is safe.