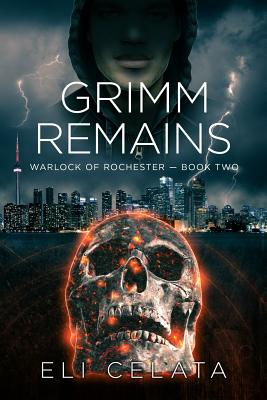 Sometimes the fairy tale's end is just the Grimm beginning.

Mammon's summoning turned Rochester into a beacon for the denizens of Hell. As demon activity increases, Jon settles in for a new academic year, and Jordan moves in as the city's protector. Unfortunately, the young warlock of Rochester might not be around long if the Devil's marine legion has a say. Havfine, demonic mermaids, don't often leave deep lakes and ocean waters. They're better known for drowning mortal sailors than hunting magic users, but something has sent them upstream from Lake Ontario.

When three orphans vanish from a magical sanctuary in Toronto, their caretaker - the Wizard Monday - dredges up a part of Jordan's and Jon's father's history that Jordan would have rather forgotten. In this race against the Bane of Hamelin, more than three souls may be on the line.