The Art of Driving a Bus: Finding Zen in San Francisco Transit: Getting Around San Francisco in Public Transportation (Paperback) 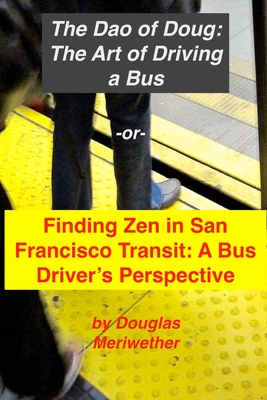 Readers are in the driver's seat as Driver Doug takes them through a typical day as a transit operator of a trolley coach. He describes the operator's duties and the typical transit passenger rush that he witnesses and addresses potential problems such as overcrowded cars, lost tourists, luggage, and transit malfunctions to help riders deal with such hassles. Know where to stand, and how to pay for the fare. Thank You for Riding Also are golden clues about running time, recovery time, headway time, and leaving times. With his book, Driver Doug provides both a humorous and enlightening view of a transit operator's daily life. He hopes it will educate and entertain readers. Find out where to stand and how to pay.