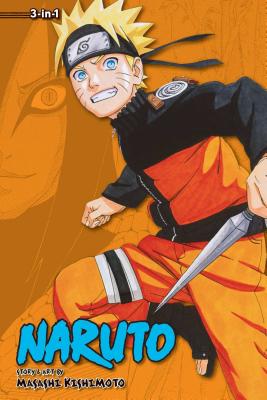 Stakes are high as Naruto, Sakura, Granny Chiyo and Kakashi engage in deadly conflict with Sasori and Deidara. One wrong decision, and one of Naruto’s closest friends could pay the ultimate price. Upon returning from battle, Team Kakashi is rankled by new member Sai, whose secrets may be disastrous for Naruto. Meanwhile, Orochimaru has bigger problems of his own—his stronghold may be infiltrated by a spy!