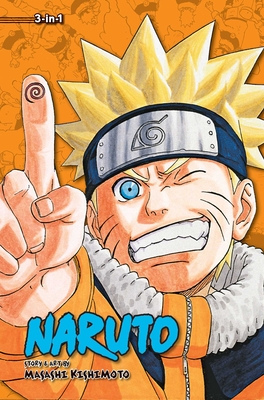 Orochimaru’s master plans are revealed, and Sasuke comes closer to fulfilling a dark destiny. Naruto vows to save his friend, but first he must battle the mysterious Kimimaro, who has deadly past ties to the Sound Ninja Four. Plus, Kankuro, Temari and Gaara unexpectedly aid Konohagakure against the Sound Ninja. But what’s the motive for rekindling the old alliance between Leaf and Sand?