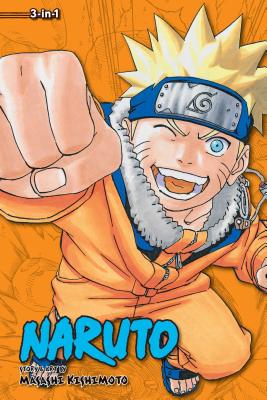 It’s all-out shinobi war as Naruto, Tsunade, Jiraiya and Shizune take on Orochimaru and Kabuto in battle. Then, as Naruto, Sasuke and Sakura hurl toward an uncertain future, an ever-angry Sasuke makes a terrible choice of new teammates. Tsunade sends Naruto, Shikamaru and others to hunt him down, but the Sound Four looms dangerously close.