The Stars We See (Paperback) 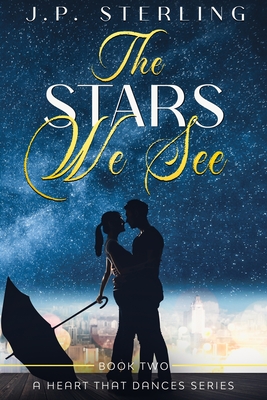 For Aubergine, her high-fashion internship is the chance of a lifetime. It brings her back to the city she loves, gives her a break from her mom, and most importantly it sets the stage for her to reconnect with her secret crush and former boy-next-door, Fulton. However, upon arriving, she quickly discovers love isn't in the air in New York City.

Rather than having the reunion she'd been daydreaming of, she returns to find Fulton seemingly has moved on from the special bond they'd forged on the ranch in Montana with a new life and more annoyingly-a new girl.

Desperate for any distraction, she pours her heart into her work. Unending hours and one disastrous store opening later, she's still unable to forget about her feelings, and she finds herself depending on the attention of a handsome new friend.

She chooses to forever seal her love for Fulton and accepts a job overseas-but just when she's about to move-she learns Fulton is single again.

Now she must make a choice . . . Does she confess her love or go quietly across the sea?